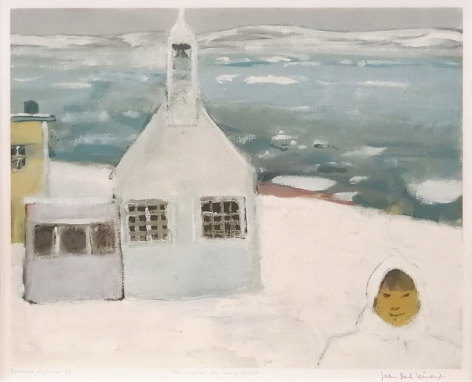 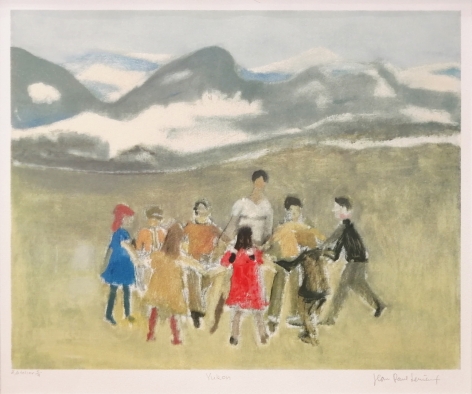 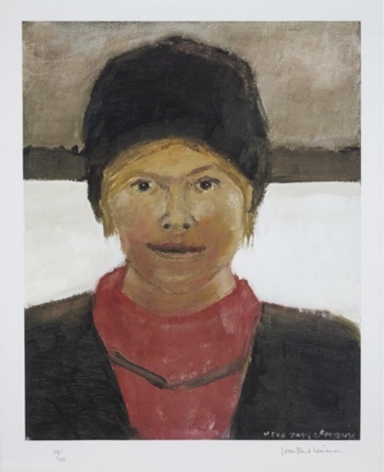 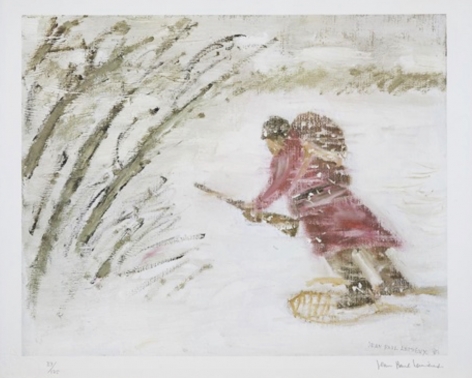 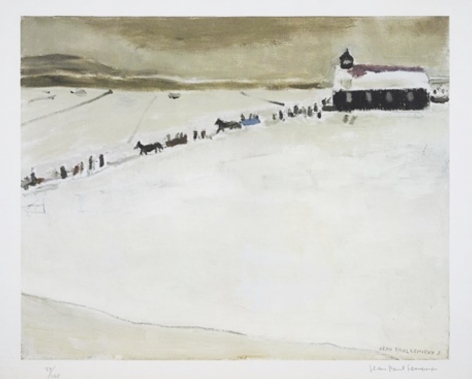 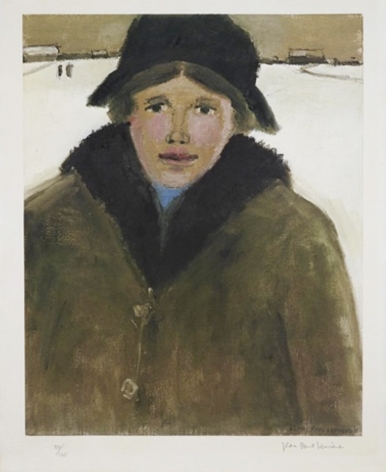 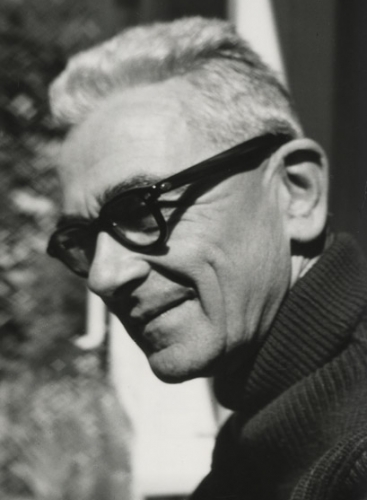 Jean Paul Lemieux (1904 - 1990) was a Canadian painter, renowned for his landscape painting of the Quebec countryside and his depictions of rural Quebec life.

Lemieux studied art at the École des Beaux-Arts de Montréal then moved to Paris to study at the Académie de la Grande Chaumière and Académie Colarossi. After obtaining a teaching degree in 1935, Lemieux taught at the École des Beaux-Arts in Québec City until 1967. While teaching he continued painting, experimenting with different styles. Lemieux received  the Louis-Philippe Hébert prize in 1971 and the Molson Prize for the Canada Council for the Arts in 1974. In 1968, he became a Companion of the Order of Canada and was posthumously made a Grand Officer of the National Order of Quebec in 1997.

Lemieux said of his work, “I paint because I like to paint. I have no theories. In my landscapes and my characters I try to express the solitude we all have to live with, and in each painting, the inner world of my memories. My external surroundings only interest me because they allow me to paint my inner world."