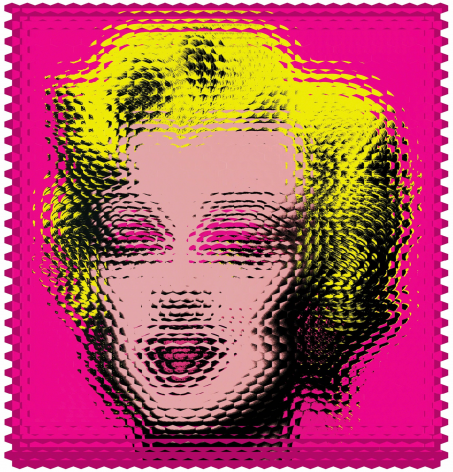 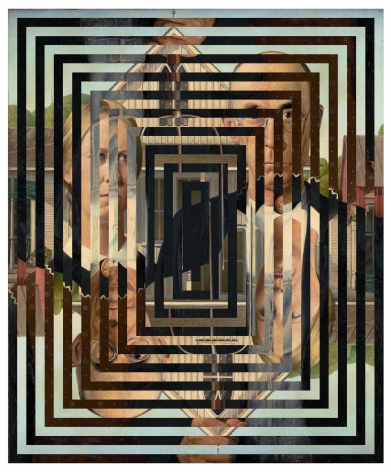 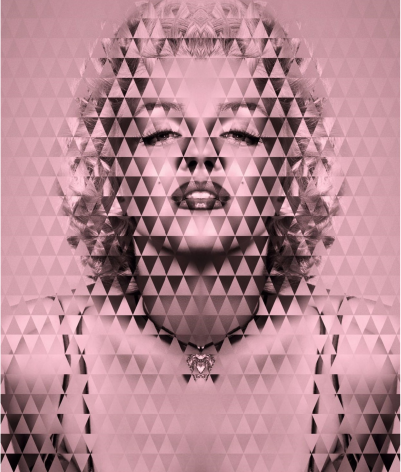 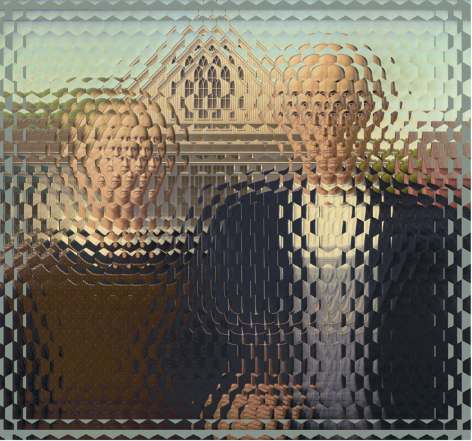 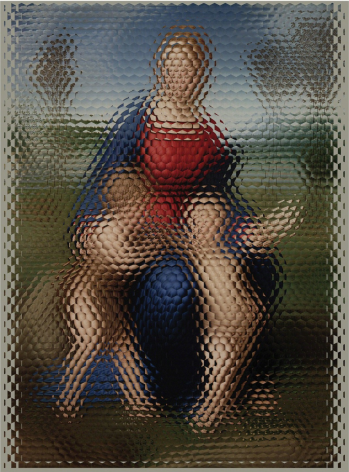 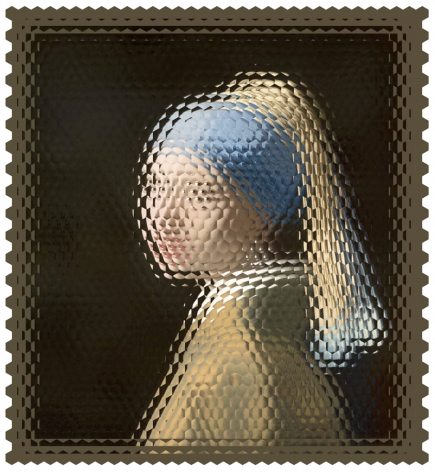 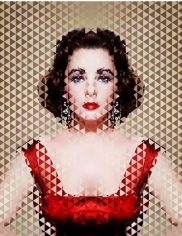 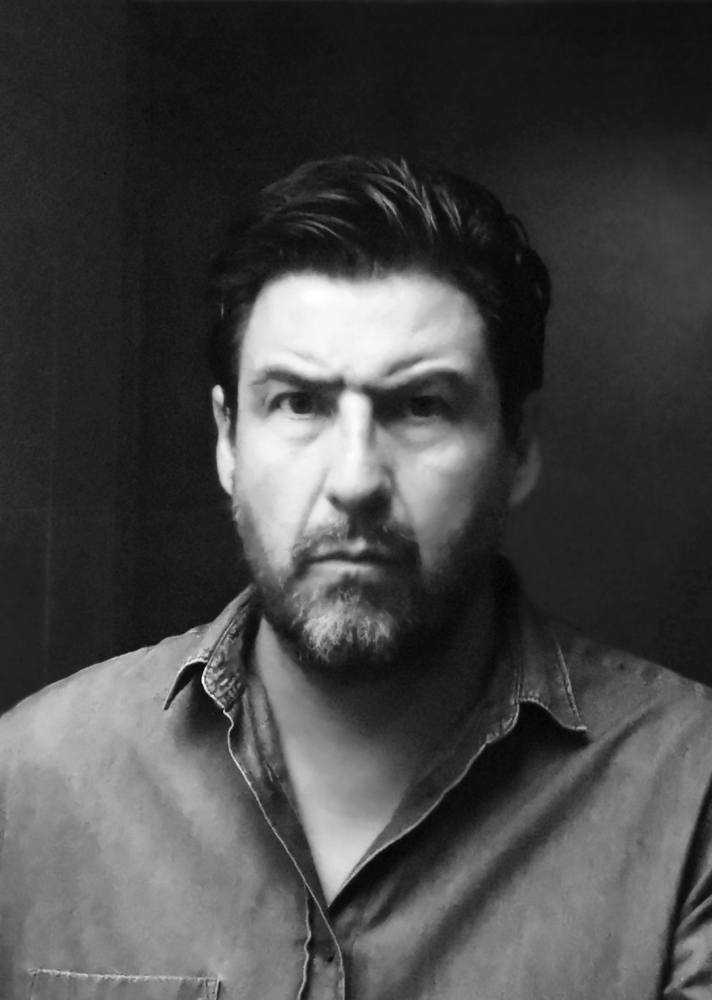 In the second half of the XXth century, certain works of art transcended the realm of the gallery and museum, and became iconic in popular culture. The central tension of Fabian Ugalde’s work is the examination of factors that turn art into iconography.

Just like Pop Art appropriated comics and cartoons, Ugalde uses the classics and mixes them up with insight and humor, admiration and irony, parody and lyricism, in a place where joke becomes judgment and judgement becomes a joke.

Through precise cuts guided by a reticule, Ugalde recomposes the portrait of the Girl With The Pearl Earring in an attempt to return to the origin of beauty; that is, a regression to the symmetry, rhythm and proportion governed by mathematical order. Ugalde uses distortion as a metaphor, referring to both the distorted relationship between art history and the contemporary art world, and to the difficulty that the modern spectator has finding themselves reflected in a work of art.